Cockroaches are becoming Impossible to kill 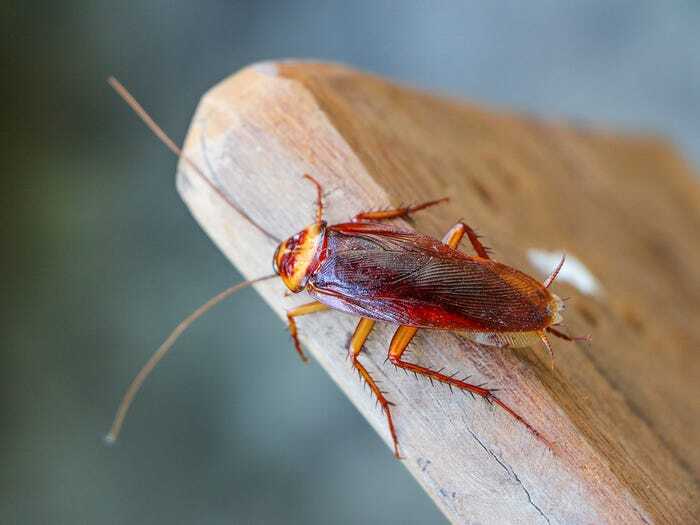 Cockroaches are being born impervious to bug sprays and it’s happening fast. 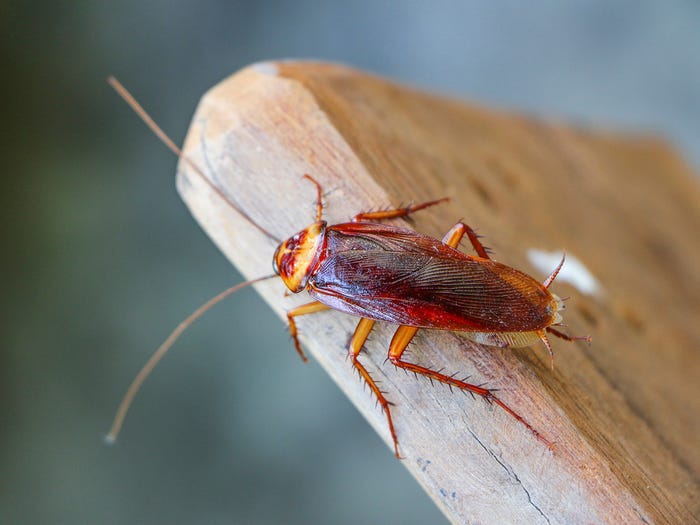 e University study found that the commonly found German types of roaches are increasingly being born by having an immunity to toxins by which they haven’t yet been in contact. The shocking research, published on Live Science, determined the evolution of the German cockroach, also known as the Blattella germanica, develops a resistance to brand-new toxins in as quickly as one generation of baby roaches.

“We didn’t have a clue that something like that could happen this fast, “study co-author Michael Scharf said. “Cockroaches developing resistance to multiple classes of insecticides at once will make controlling these pests almost impossible with chemicals alone.”

The research was carried out in various structures in central Illinois and Indiana as well as at Purdue’s laboratories that had roach infestations. Researchers applied a variety of combinations of insect sprays and examined a number of generations of cockroaches to arrive at their conclusion.

German cockroaches, which reproduce quickly and scavenge among areas occupied by people, are described in the report as “the species that gives all other cockroaches a bad name.”

Stopping the super scavengers from dispersing bacteria and disease as time goes by is dependent upon traps and vacuum cleaner much more than chemicals, the report recommends.

A Female German roach can lay just about 400 eggs in a lifetime, according to Truly Green Pest Control. They also note that in spite of wings, this seemingly evolving roach “very almost never flies.”

Common Winter Pest and How To Control Them 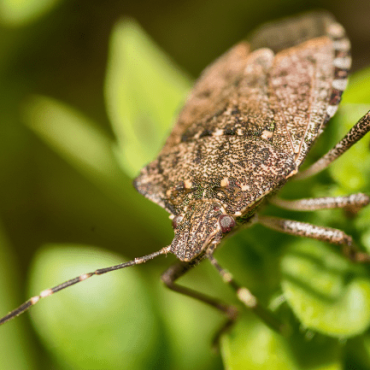