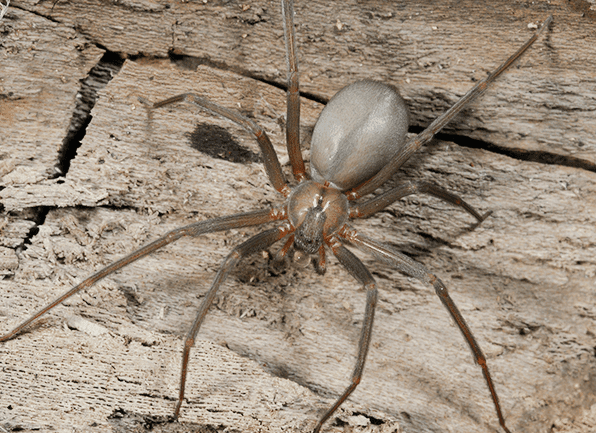 This species of brown recluse is the one most often encountered in the Missouri/Kansas/ duel-state area. This arachnid has developed a notorious reputation due to the necrotic venom contained in its bite, which may induce severe skin ulceration and scarring. It is important to note that not all brown recluse bites result in skin ulcerations and that bites of other spiders, such as the hobo spider and yellow sac spider, may cause similar reactions. Recluses typically bite when trapped between another surface and flesh, as when putting on articles of clothing or when a sleeping individual rolls over on a spider. 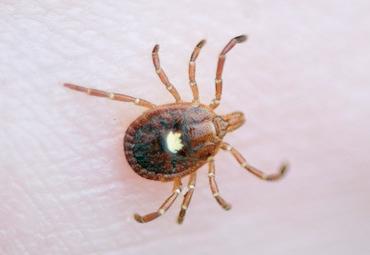 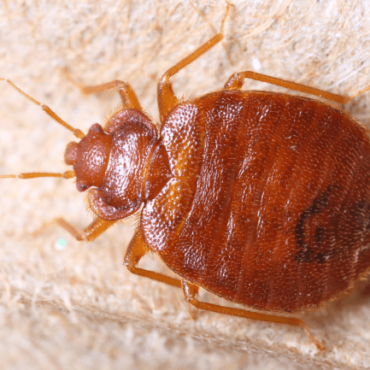