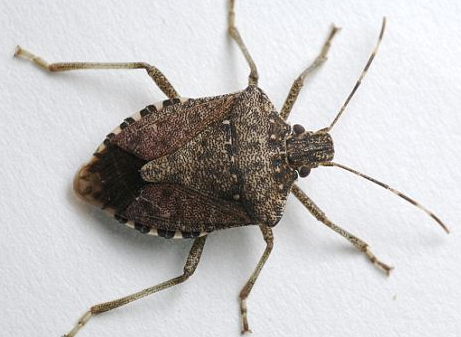 Previous item Will a Bed Bug bite spread... Next item How to Get Rid of Mosquitoes

by Rob Allen in Bugs and Diseases, News 0

How did the stink bug get it’s name ? You got it Captain Obvious. Because, they Stink. Just like a skunk. When you invade their territory and threaten to squash them or spray the living daylights out of them, hence, their spray stink. Poor little guys.

The smelly substance actually comes from glands that produced from the stomach. The smell is like cilantro that has rotted, or worse!

USA have upwards of 250 types of stink bugs. The articles that I’m writing will apply to most of the stink bugs in America.

Do Stink Bugs Have Wings?

You probably are aware that the stink bugs fly. You see them running into walls and making a loud thud noise as they crash into a wall. The adult have two pair of wings. In other words, they definitely fly.

Why Do Stink Bugs Fly?

Like all insects travel for survival is important. They spend their time searching for food, mates and shelter.

The stink bug has earned it’s name because IT STINKS! Imagine fermented onions, long standing meat, bad breath. It has all that in one. The reality of this bug is that’s the only way to protect itself is like a skunk, it stinks. They do not bite.

Scientist believe that this is simply a defense mechanism. You get to close you get a whiff of greatness. Some people think the smell is similar to coriander or cilantro. ON STEROIDS!

Interesting enough, the odor comprise of compounds found in cilantro and other spices. The odor is intense and could sit in your home for hours. What ever you do don’t smash the bugs are they will get into your skin. If you see these brown stink bugs with a shield like body, try using a vacuum cleaner. Any other way you will have to endure a house of stink.

Stink bugs do not bite because they have no teeth. However, they do have piercing mount parts for sucking on fruits and vegetation. No on humans. Usually when you see the bugs they are in window seals. When they are inside they are trying to seek shelter…when it is too hot are too cold.

They do not pose a health risk…just a stink risk. . The only negative impact they have on humans is their presence being a nuisance. Crushing a Stink bug emits a foul odor which will linger for hours in your home.

Stink bugs are in abundance in Missouri and Kansas . They like to hang out in gardens and eat on vegetation. You probably don’t notice them on the exterior due to the color of the bugs, they blend in. You will definitely notice them on the interior when they clumsily fly by your head or run into a wall blindly.

Usually when you see stink bugs in your home its because there may be a change in the season. In addition, fall is the time these bugs start to become noticeable in your home. They are excellent seekers of cracks and crevices in your interior to overwinter

When the weather gets warmer such as the spring they begin to emerge from the areas that they found in your home. Therefore, you will start to see them fly around and land in the windows.

In addition, these stink bugs can grow up to 2cnm. At that size and the foul odor they emit makes them a horrible nuisance.

How to Get Rid of Bed Bugs

Every other bug in the world stink bugs are attracted moisture. Remove unnecessary moisture from around your home. If you have a been pod tree, you are out of luck. They love the Northern Catalpa. Look at your window seals and make sure they are sealed. Look at your doors and make sure there are no gaps that the bugs can squeeze through. Check piping from the outside that leads to the inside. Make sure your doors are screened.

Stinks bugs can be removed with just a vacuum cleaner. No need for chemicals. Of course you can squash them, and of course you will suffer the consequences.

In conclusion, home owners who  would like to avoid stink pests from invading should start with inspecting the not within  the home that is true. Cracks around doorways and windows is entryways for bugs. These cracks might  be sealed with caulk. Caulk may  also seal holes around pipes and cables that enter the house. Attic and crawl space vents should be screened really. Torn or damaged display displays should also be repaired. It’s that simple! 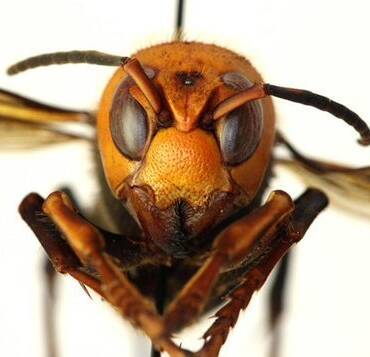 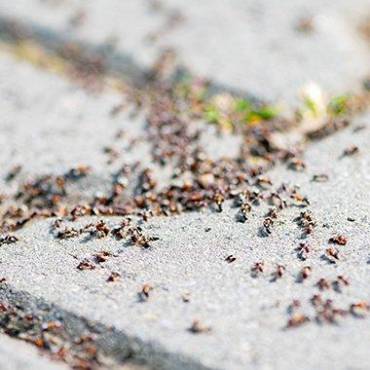 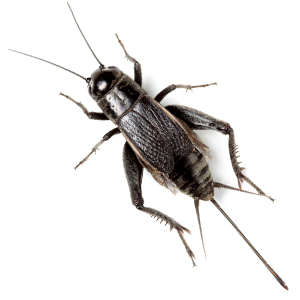 How to Get Rid of House Crickets